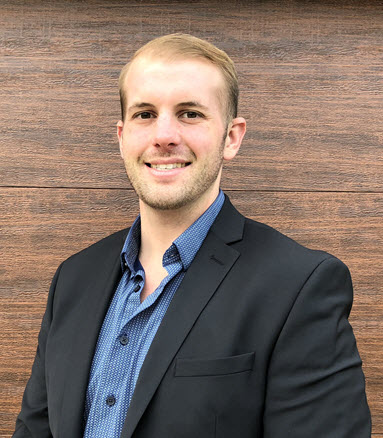 Earth is home to over 7 billion people with a variety of different races, cultures, beliefs, etc. We’re all human beings with many differences based on a number of different aspects. That being said, there are also many things that people of all races and cultures have in common with one another.

Don’t worry, I’m not going to try and cover all of the differences/ similarities that the global human population consists of. I do want to highlight one similarity that I believe to be a very valuable trait that I consider to be an individual choice.

That trait is allowing oneself to be coachable.

We all have things that motivate us. Whether it be a hobby, our career, family, athletics or really anything that we as individuals hold a place of importance in our daily lives.

It’s safe to say that no matter what demographic background we come from, all people are striving to succeed in one aspect or another. Allowing oneself to be coachable plays a major role in our ability to not only achieve our goals or dreams but to also maintain greatness once we get there.

The world we live in today is changing on a daily basis. If we don’t allow ourselves to be to coachable, it’s only a matter of time before we fall behind or don’t  “keep up with the times”. 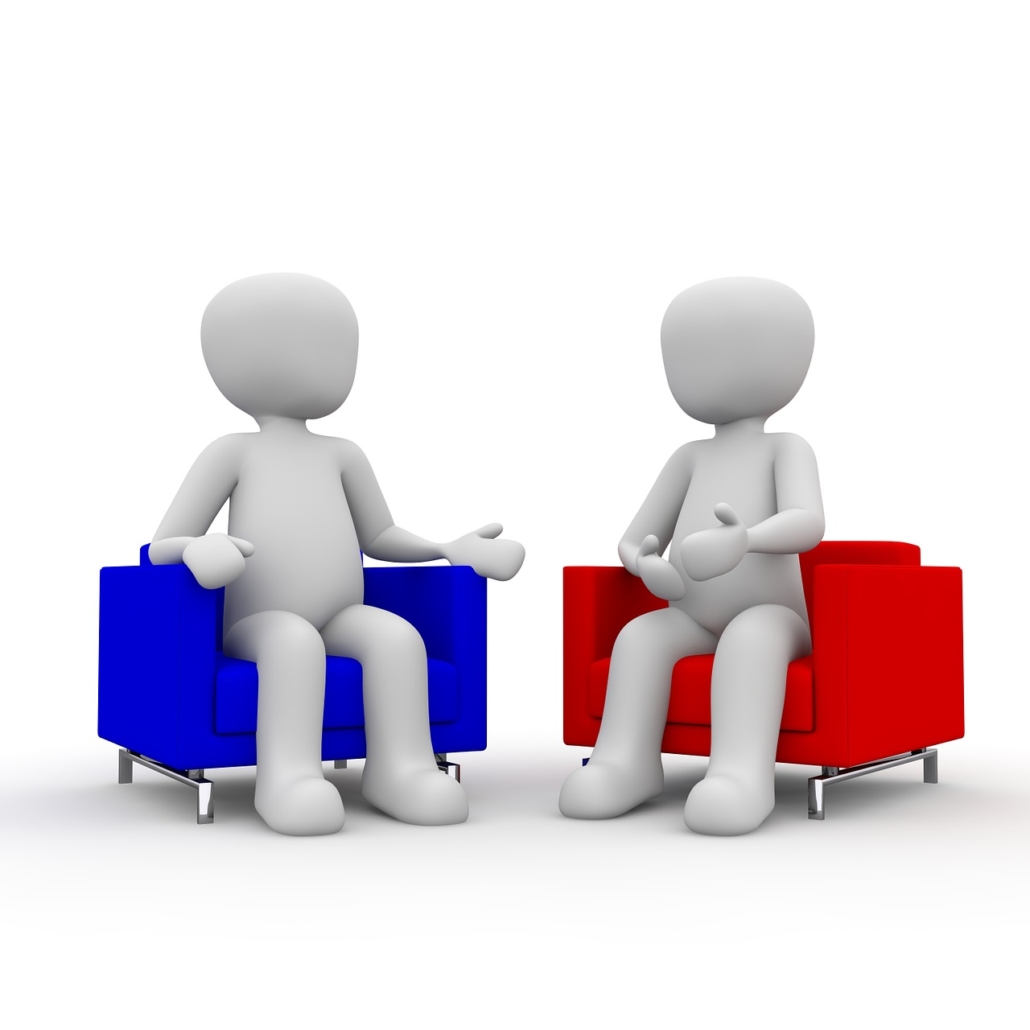 We’re wired to be naturally hesitant to change and to fear the unknown. Try to think of a time where an organization that you were a part of went through a period of change. There were probably 3 different categories your fellow peers ended up falling under:

Those who were resistant were basically not allowing themselves to be coachable or open minded. As a result, they weren’t moving forward in their journey to achieve their goals.

The Undecided folks did what needed to be done to continue to be compliant with operating procedures, but did put in the necessary effort to become a top performer in the organization.

The embracers are the individuals who understand that change is inevitable. These individuals chose to roll with the punches and committed themselves to becoming subject matter experts to maximize their performance and abilities.

The point is that if we’re not constantly learning and adapting, the only place we can go is backward.

No matter what position we hold on the leaderboard, there is always something new we can learn to improve and take our game to a new level.

So remember, the next time you’re faced with change or something new, allow yourself to be open-minded to the opportunity to add a new skill to your toolbox.