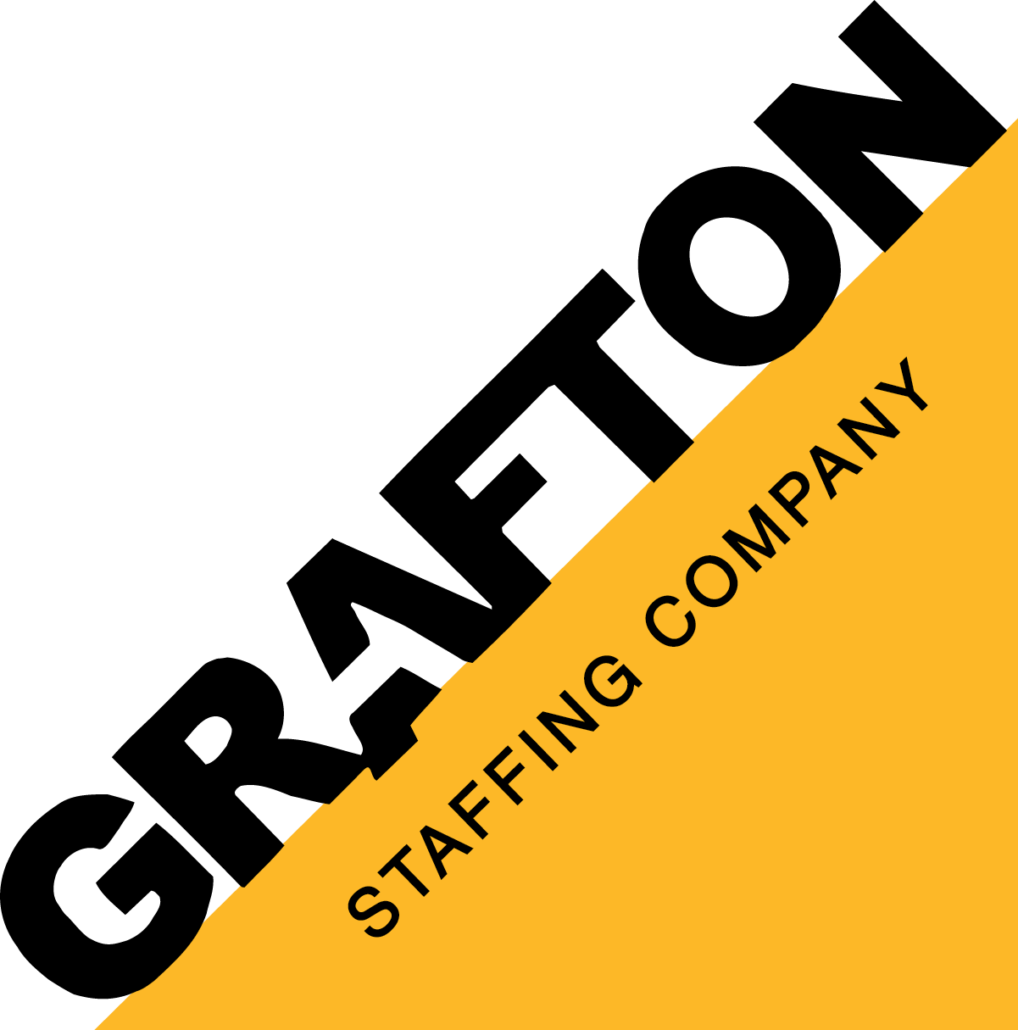 Periodically, we’re going to highlight some of the awesome employees who work for Grafton. It’s our way of giving you a “behind the scenes” look at the people who make us what we are.

How long have you worked for Grafton?

How did you get into the industry?

Funny story actually. We moved from Texas to Kansas City early in 1998 and I was circling ads in the Sunday KC Star. Before the internet, ads didn’t tell you much.
I answered the ad and they never contacted me. I was the perfect fit for the five bullet points they listed.  I sent them a comparison letter by fax and interviewed the next day.

At first, I thought I was going to manage a lab, etc. based on what they were looking for. To my surprise, I ended up in the Commerce Bank building on 87th street. I went to a suite on the 3rd floor and asked the receptionist what they did, and she said, “Scientific Staffing”.

Look, I’m “a hick from the sticks”, so I had no idea what staffing was or even what she was explaining to me. However, since I was in the room, I thought I should give it a listen. Long story short, it ended up being my career match. I started March 1, 1999, and have never looked back or second guessed my decision. I was home in the staffing industry.

What values are important to you?

What is your favorite quote(s)?

“Immature is a word boring people use to describe fun people.” – Will Ferrell

“The world is more impressed with the power of our example, rather than the example of our power.” – President Bill Clinton

People do not plan to fail, they fail to plan!

We must educate to motivate!

I’d really like to take the family to Hawaii. In addition, I’d love to take all the boys to the Netherlands so they could learn about their mother’s (Annika’s) heritage.  She immigrated to the U.S. when she was 16 and now we’re a family of five (three boys -18,16,13).

What advice would you give to a job applicant?

What’s something about you that would surprise people?

What was your favorite vacation?

Annika and I traveling to Jamaica for a week. Just the two of us.

How do you define success?

Success is defined by who you are and the person you aspire to be. Success is when what you’re doing allows you and others to lead better lives. Success is creating/leading a business that empowers its employees and customers alike.

If you could be an animal, what animal would you be and why?

Chameleon. It’s important to understand your surroundings and what’s important to others. We’re all unique, have different personalities and diverse and interesting backgrounds. It’s good to walk, and understand, the path others have traveled.

If you could interview one person, who would it be and why?

I would interview Morgan Freeman. He’s an extremely talented actor, has had many experiences in life, and made movies about a host of divisive subjects. The Power of One is powerful and about apartheid in South Africa. Inspirational. He’s always been a person I enjoyed watching in movies or listening to in documentaries about science, religion and nature. He’s used his celebrity to do good for many people. I would love to meet him.

If you could witness a historical event, what would you want to see?

The end of the American Revolution (Declaration of Independence, Bill of Rights, Constitution). Of course, seeing the first man on the moon or Apollo 11 would have been cool too.

What three words best describe you?

What’s the weirdest job you’ve ever had?

When I was 14, I wanted a go-cart I could race, so I asked my stepdad and mom if they would get me one or build me one. They said no, but I didn’t hear them. I kept asking. I was either going to be successful or get grounded for asking all the time but the reward was worth the risk.

My stepdad said “I have a job for you. You will do this over the next 3 months. You will work on the farm and pull weeds from the soybean fields with the farm hands/workers. You will pull all the potatoes and process them from your mother’s garden. (literally the size of a football field) You will reload shotgun shells for my shooting competitions.”

Not an ideal job. Not an easy job. But I got a YES and I could get my go-cart if I just worked hard every day. So I did. I showed up every day, did my job the right way and earned my go-cart. My dad built it from the ground up. It was awesome and I won some races. I think it did about 55-60 MPH. Pretty fast, especially when you’re four inches off the ground.

It was a weird job but it was WORTH IT!!